What movies did I see that released in 2011? 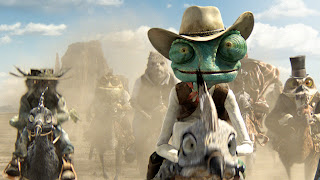 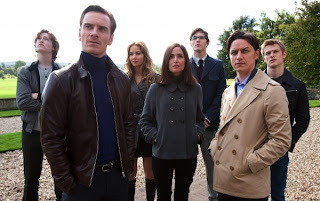 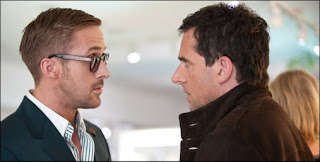 So I saw 14 current movies this year and only 6 of them in the theater.  I don't think I went to the movies from Feb. to about July.  Yeah for Netflix:)

Some people are calling it The Year of the Sequel.  It also appears to have been The Year of Natalie Portman (and Anton Yelchin) judging by how many movies she was in this year.

Movies released this year currently in my Netflix queue:

Movies I still have a chance at seeing in the theater:

The Change-Up and Horrible Bosses both star Jason Bateman, who I adore, but neither looked that good and both got R ratings (which I avoid watching).
Posted by Emily at 3:55 PM 1 comment:

I need to repost a link to my favorite holiday movies and music again.

Brandon and I are really into Christmas stuff.  We've watched most of our Christmas movies already, the kid ones more than once.  Every year we buy a new Christmas album.  This year it was Tony Bennett.  As an added bonus I got the Elf soundtrack from Robin for my birthday.  Both are great albums! 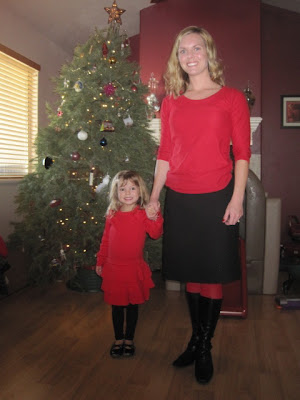 Elora and I in our matching outfits on Sunday.
We've cut our our tree for the past four years, but this one is from a lot.
Posted by Emily at 2:22 PM No comments:

Yesterday everything was covered in frost crystals in our town. 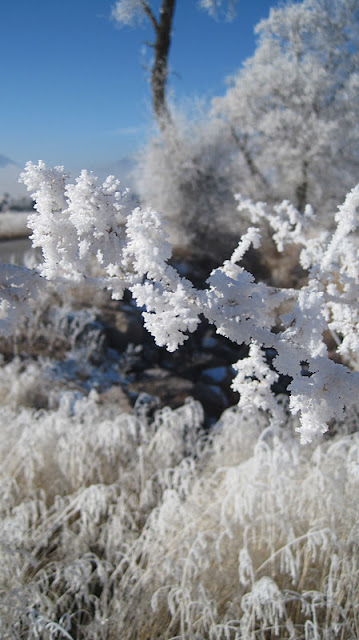 We're supposed to finally get snow tomorrow.
Finally made some money at work last night.  Hopefully waiting tables in P.C. will be profitable from here on out:)
Sundance movies have been announced.  Gotta pick mine.  Get some of the first dibs on tickets and can pick mine out on Jan. 4th.  Pick up my tickets on the 17th and the festival starts the 19th.  Will probably go to three movies and work like six shifts in 10 days.  Madness.  Movies.  Money.
Posted by Emily at 11:11 AM No comments: