It's time for another edition of Celebrity Crushes.  As you know, these are highly influenced by the shows I'm currently following and often the character the actor plays in the show.  My biggest weakness is for a great smile and my second is for great hair (usually curly or wavy).


Here's something you won't usually see on my crush list, a blond: 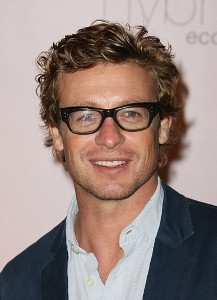 Simon Baker
(the full glory of his smile is not captured here, nor is his knowing smirk)
I know he has a weird nose and saggy eyes but the charm and the smile...
I love his character on The Mentalist 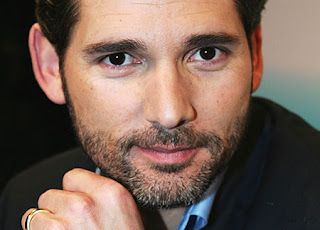 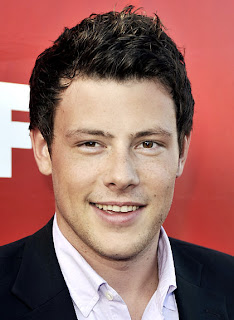 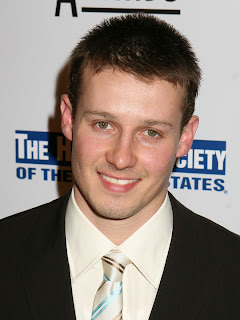 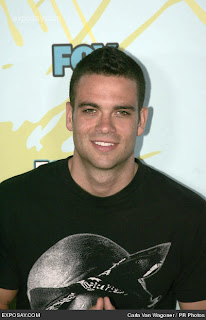 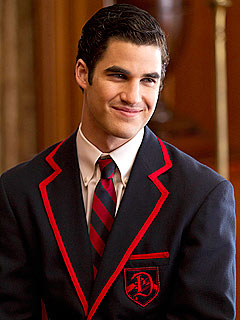 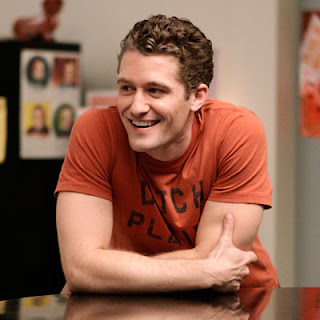 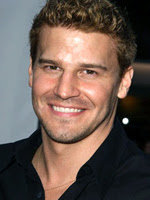 David Boreanaz
He is handsome, but I have a HUGE crush on his character Seely Booth from Bones
And finally, my girl-crush 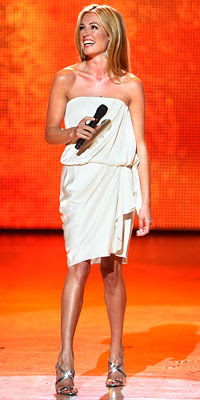 Cat Deeley
I love her personality, I love that she is gorgeous and can pull off all sorts of outrageous dresses, hairstyles, and makeup, I love that she has small boobs
I look forward each week of So You Think You Can Dance to see what her stylists will do with her
Posted by Emily at 9:05 AM

Eric Bana..Yum! and Yes Yes Yes Simon Baker. I don't really like blonde either (probably because I am one) But oh my He is so sexy!